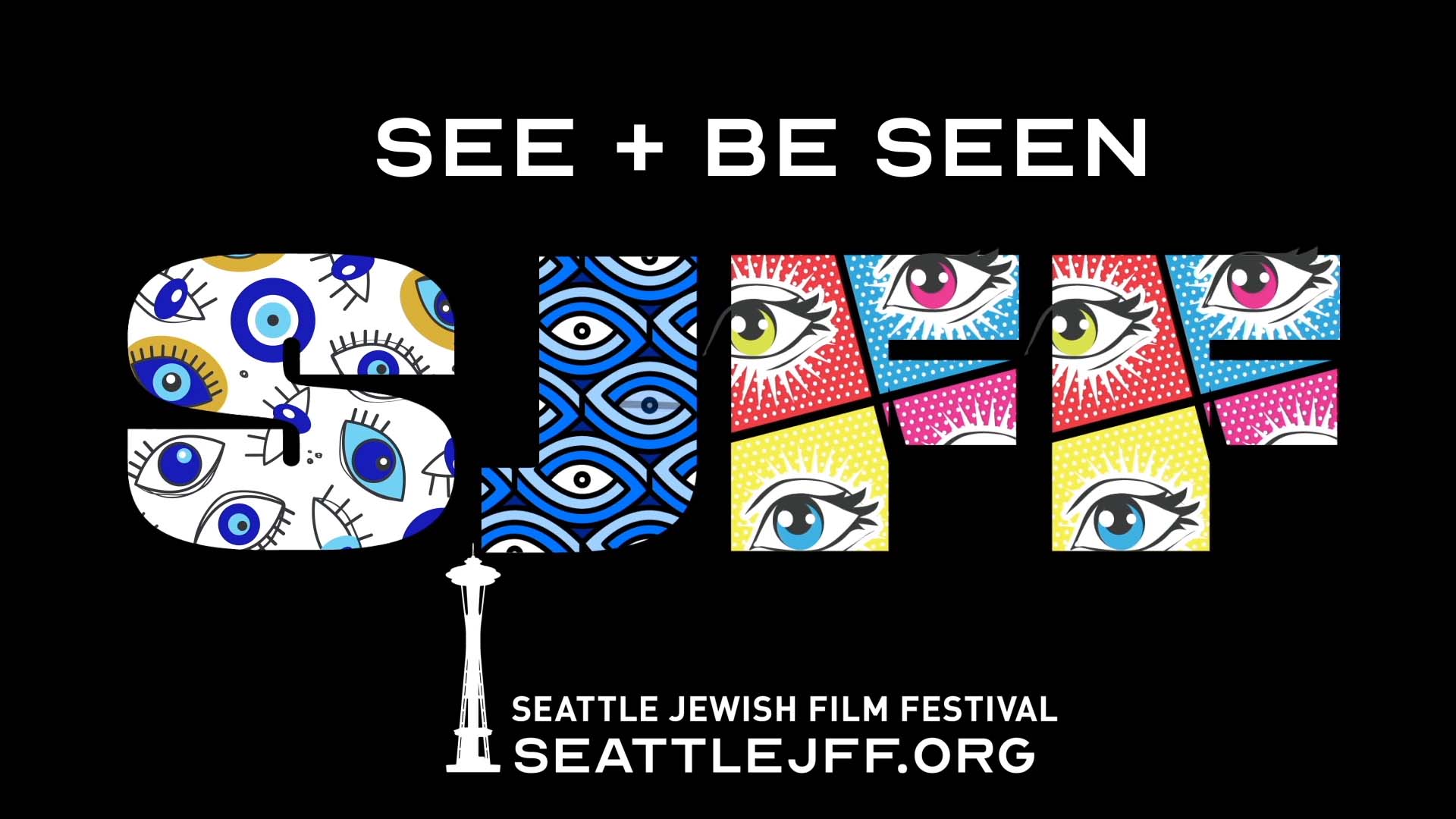 Seattle Jewish Film Festival (SJFF) is one of the largest and longest-running film festivals in the Pacific Northwest and one of the largest Jewish film festivals in the country. A cornerstone program of the Stroum Jewish Community Center (SJCC), SJFF brings people together from across Washington State—and virtually around the globe—to celebrate and showcase the vibrancy and diversity of Jewish and Israeli life through cinema. Year-round, SJFF and SJCC Arts + Ideas present film and performing arts programs that build connections, unlock perspectives, engage the community, and uplift the human spirit.

Audiences cast ballots for Best Narrative, Best Documentary, and Best Narrative/Documentary/Animated Short Films. Every other year, a jury of filmmakers and industry professionals selectes a film and filmmaker to receive the new Golden Or (Hebrew for "light) Jury Prize for Best Independent Film, which includes a small cash prize.